Just a quick note to say that all is well on the Walker front -- I've just been busy with work, family, and an intense Simple Year project (trying to go zero waste. You guys, it's hard, but it's also stupidly fun. I'm enjoying the heck out of this).

So I just don't have time to keep up with Pointless Ramble. And I'm okay with that. It could just be that the blog has run its course. Or maybe I'll pick it up again when my guest blogging year is over next April.

Just didn't want anyone to worry.

--Trisha
Posted by Trisha Walker at 7:21 AM No comments:

Heartbreaking news: We unexpectedly lost Skilly on July 5, and it's taken the wind right out of our sails.


The short story is that he went from perfectly fine to NOT FINE in less than a minute on the Fourth of July, but never did I think that whatever he was dealing with would be life threatening. We got him into the vet on July 5 -- he wasn't really able to stand by then -- and learned that he had a blockage in his bladder and was in kidney failure. 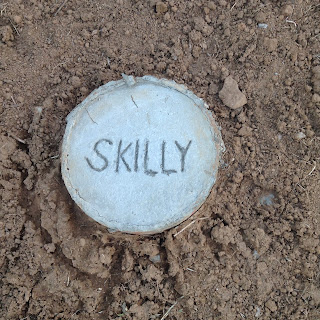 This has hit me hard, and I was feeling kind of sheepish about that until my acupuncturist told me that people often feel the deaths of their pets harder than that of humans because we have a very different relationship with them -- they're always there, and it's a very intimate relationship, i.e. lots of pets and hugs and you sleep with them, et al.

So that made me feel a little better.


But it's still really hard. We keep looking for him. We had routines built from morning to evening that were Skilly-centric. He was the best cat ever, and he's left a huge hole.

Johanna is all for getting another cat right away (and naming it Pickles after her favorite cat in Neko Atsume, which has caused nightly fights between the girls because Abby hates that name, apparently), but Eric and I aren't in a hurry. We need some time to heal and just be.

Life is pretty boring when it's free of cats, but that's our reality.
Posted by Trisha Walker at 8:53 AM No comments: 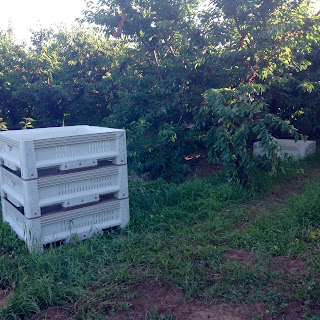 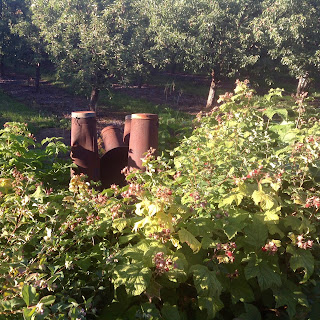 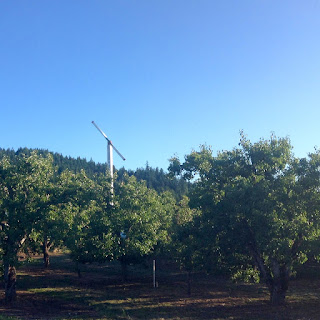 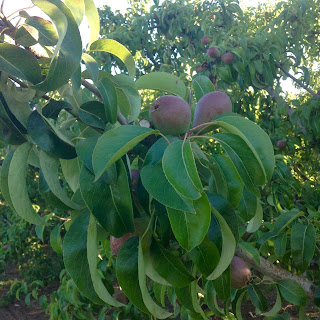 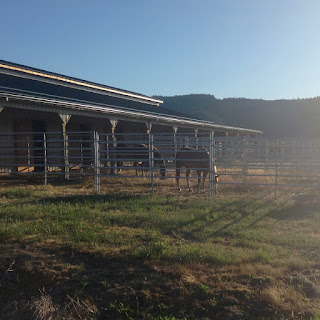 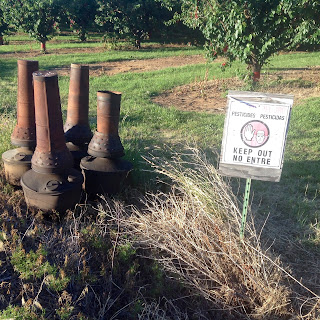 Real posts at The Simple Year.
Posted by Trisha Walker at 5:00 AM No comments: